Attended  literary worldwide workshops organized by the House of Poetry of Baronissi – Salerno  where he met some major international  poets like Jack Hirschman and Sinan Gudzevic,  producing also as a filmmaker video interviews with these authors.

Joseph Caristena signs a contract with the recording company Ave it  (Paolo Curti) - Rovato based in Brescia - Italy . The CD Album called "7 Sins - Readings for the New Millennium" is distributed on major online music portals as ITunes, Nokia Music, Deezer and others. Joseph Caristena wrote the lyrics and performed with his voice (readings)  7 tracks with the music created by the composer Emilio Sorridente .


2010
Production Manager in the Film Commission of the Region Calabria - Italy.

Berlin (Germany) Joseph Caristena becomes a member of the Team Premiere at the Academy of the Arts, Berlin  (Akademie der Künste) for the first screening of Natasa's  Von Kopp film called "Future Works". The poetry rock song called "The EAN Tale" from the album  "7 Sins - Readings for the New Millenium" is a soundtrack of the film "Future Works".


2013
Archaeological Research Programme
Developing an innovative creative strategy to promote archaeology to the mass audience.
How to promote and present archaeology today to high techno-sensible audiences ?  This is the main concept of the work of Joseph Caristena.

The classic Greek Corinthian style helmet is the single most aesthetically pleasing piece ever created. Beaten and hammered from a single sheet of bronze by master craftsmen, these helmets today are appreciated as one of the most beautiful pieces of Ancient Greece. The Corinthian helmet conveys a sense of hostility toward the enemy dehumanizing the soldier who wears it.

Archaeological interactive art installation in the Greek Roman Theatre V BC of Portigliola at thearchaeological Park of Locri Epizefiri - Reggio Calabria - Italy  during the "Archaeological Festival of Cinema".

Joseph Caristena's art collection called "The Corinthian Helmets - Denda Collection" is included in the archaeological programme of "The Archaeological Institute of America-AIA". The AIA educates people of all ages about the significance of archaeological discovery and advocates the preservation of the world's archaeological heritage.

The photo collection of Joseph Caristena has been selected by the jury panel of Exposure (a NY Photo Agency) and awarded on July 13th 2015 at the Louvre Museum in Paris.


2015
Archaeological Prototype 3D Modeling Lab at Kassel-Germany.
The new collection Edition 2016 of the Corinthian Helmets called Denda Collection
will be made with an advanced cement bonded high-tech material, as strong as steel, but with the characteristics of ceramics, cost-effective and ecological. This material is the result of the latest research results and special, new generative and evolutionary algorithms developed by a German Company based in Kassel.

Expert Mission at the Ministry of Innovation & Information Society . 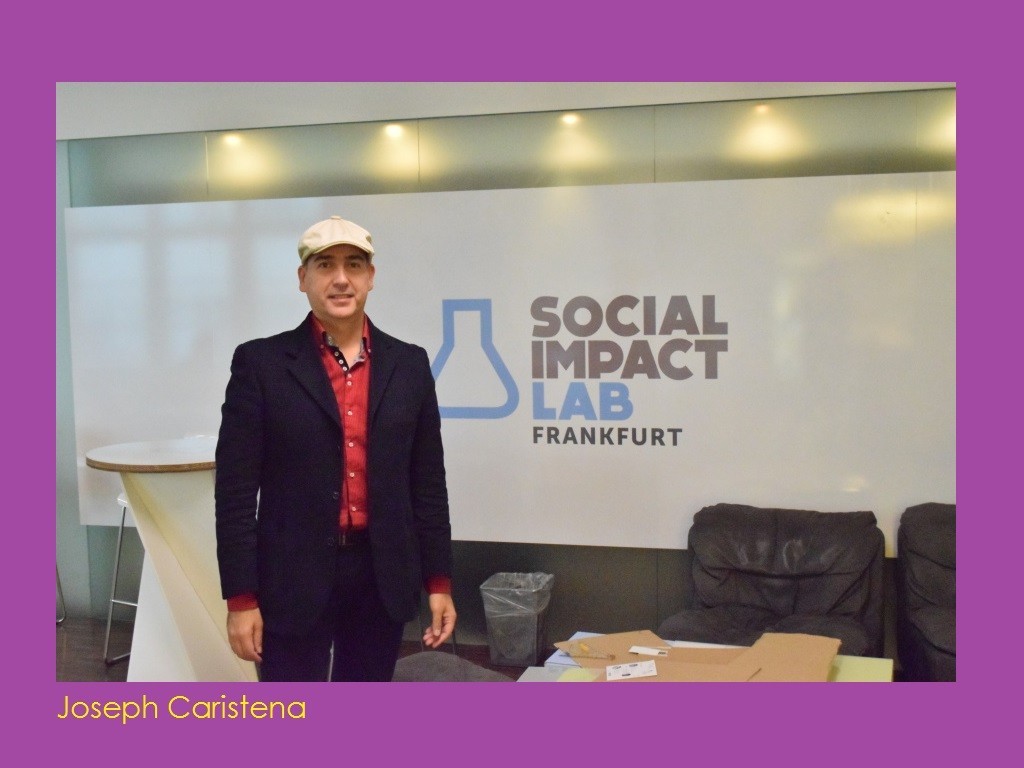 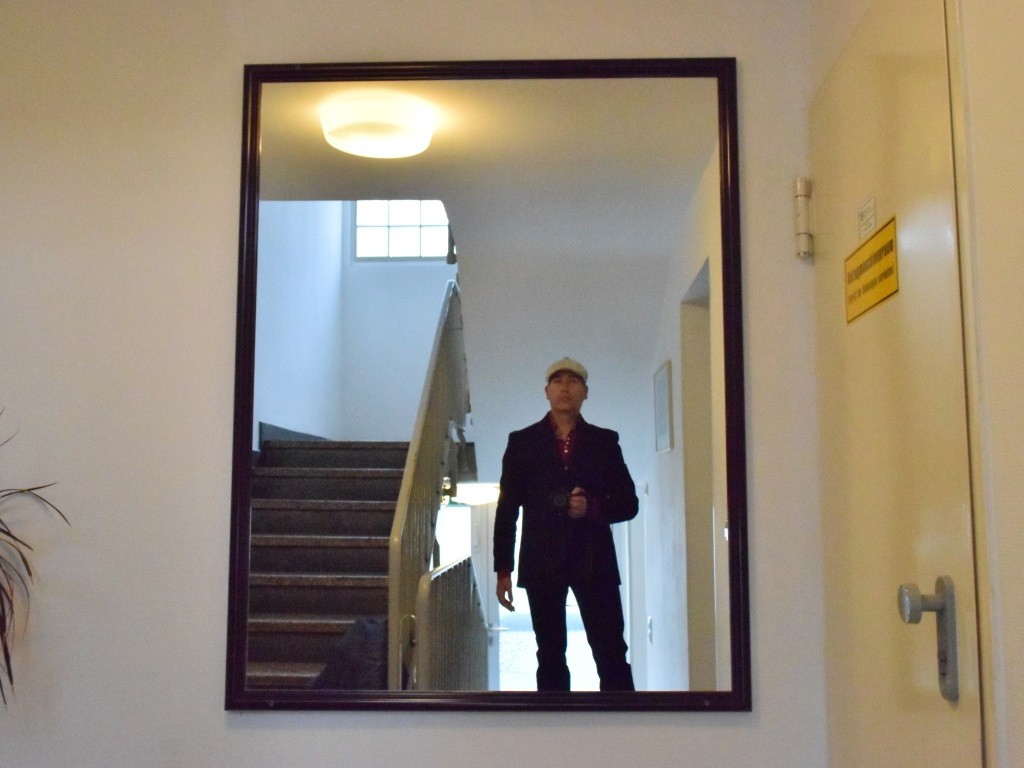