"Social Machinery Film Festival - Edition 2017" took place at Pistoia - Tuscany.
The city of Pistoia is only a 15 minute drive from Florence.

The aims of the competition:

To stimulate a culture of integrated and strategic planning;

To encourage towns and territories to consider cultural development as a paradigm of their own economic progress and greater social cohesion;

To promote the cultural and landscape heritage;

To improve services for tourists;

To develop cultural and creative industries;

to trigger processes of urban regeneration and redevelopment.

The City of Mantua was the Italian Capital of Culture 2016.

"Social Machinery Film Festival - Edition 2016" was based in Ostiglia (Province of Mantua).

Pistoia was Italy’s Capital of Culture for 2017. The chairman of the jury, Marco Cammelli, informed the Minister of Culture and Tourism, Dario Franceschini, who then announced the result, contained in a sealed envelope, to the mayors of the nine cities on the shortlist, all present at the meeting: Aquileia, Como, Herculaneum, Parma, Pisa, Pistoia, Spoleto, Taranto and Terni. The announcement was made at 5.00 pm on Monday, 25 January at the National Council of the Ministry in Via del Collegio Romano. “It was a good result, and a bit of a surprise,” said Franceschini. “The commission examined the candidates in depth using transparent methods.”

The city of Pistoia was awarded the prestige of Italian Capital of Culture for 2017.

With a calendar packed full of theater, music, art, and activities, Pistoia is gearing up for a full year of cultural enrichment. The program includes renovating historic monuments to create space for exhibits and will be featuring events showcasing local, Italian and international talents and working with the community to highlight their unique and special cultural profile.

Each month Pistoia, in its role as Italian Capital of Culture, will reveal a new calendar of activities suitable for all ages with a few special surprises along the way.

For example, for the first time in 80 years, the Festival del Maggio Musicale Fiorentino has been transferred from the city of Florence to be performed in Pistoia in honour of its role as the Capital of Culture. 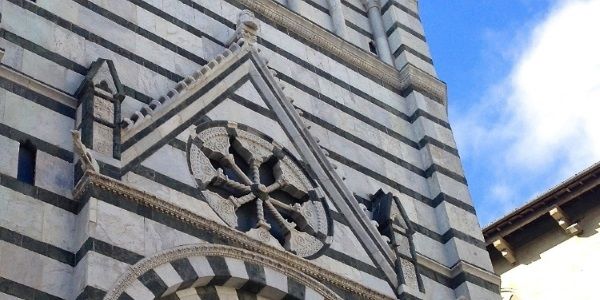