Best Literary Performance Arts Award - He for She (United Kingdom)

And Honorable Mentions to:

To all “Best” films of each category will be guaranteed a public screening
programme (based on an official agreement) around Europe and in particular in Italy.

Each winner will receive an Official Social Machinery Award Certificate. 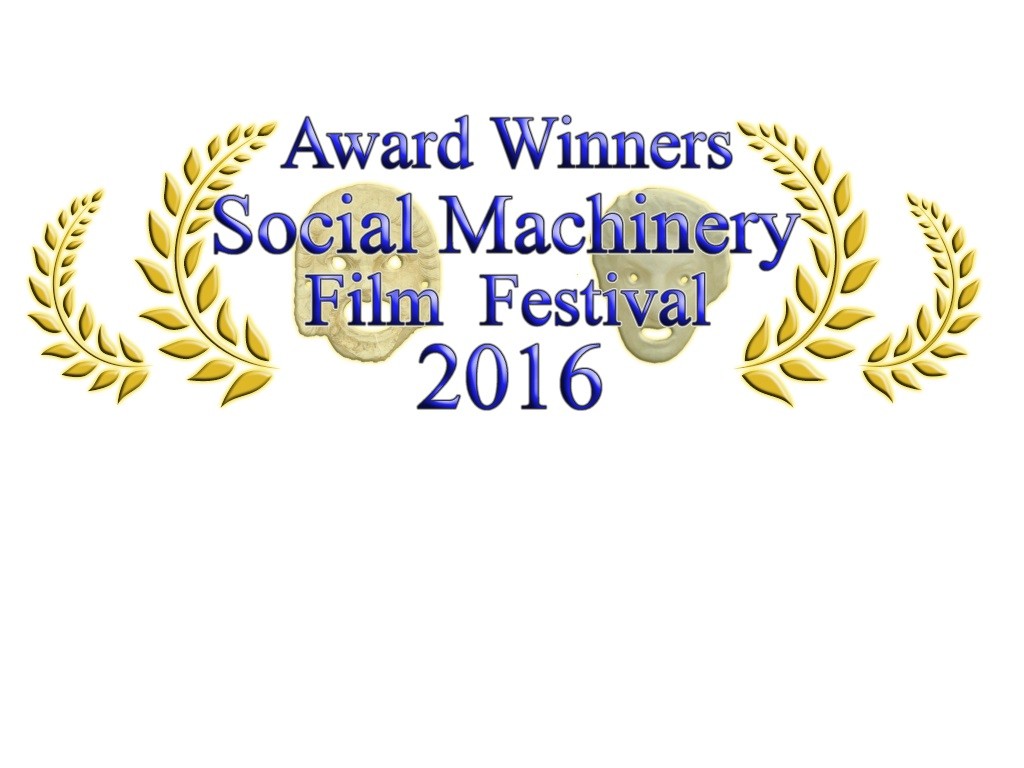