WHAT IS DISTRIBUTION FOR US ?

Filmmakers are now asking questions about how to market and sell their own movies, without the middleman.

And this trend is NOT limited to micro-budget filmmakers. The producers behind indie films with lots of buzz want to bypass traditional distribution deals and keep more of their money.

The new answer is: “Audience development and building.”

When filmmakers make a film, they think they are already in the film marketplace.

But they should simply know  that they are no longer just in the business of making movies.

Once finished the production stage with the final glassmaster of the movie, filmmakers are not yet inside the digital marketplace jungle (with all those bells and whistles).

1. What are you doing today to find where your audience is online  ?

2. What are you doing today to engage the targeted audience  (to create a marketing, sales and distribution strategy)  ?

This platform is designed to become an innovative business model in the worldwide film distribution of independent films.

Many of these are discussed frequently and this project is about putting these into practice and evaluating the results. All partners explore the options that the digitalization process (theatrical, promotion and Video on Demand), new marketing and distribution means can offer to the commercial workflow of independent films outside their home markets.

Here are some videos selected by our staff, talking about film distribution.

Working on an international level with the authors
We have started to create awareness of films and directors from a global point of view. It is crucial to start thinking about creating an international image and to transform them into worldwide brands.

Creating an international image of a movie is a challenge.

A film can be perceived very differently in the various parts of the world. Through the actions implemented during this first year, we became aware of the best practices when communicating our films to a global audience and creating international brands out of them.

One of the actions that helped most with this objective was the creation of our digital exchange platform through which the distributors are now able to easily share their ideas, experiences and difficulties when marketing our films. Although we are still on a phase in which we are refining the functionality of the platform, we could already use it with some of our titles. Thanks to the exchange of the distributors ideas and experiences we were able to identify the differences but also the common aspects of the audiences in the several territories.

This information is very valuable in order to become more effective in the future when creating the international marketing campaigns of upcoming films.

As mentioned before, it is our goal to make it possible for all partners to be able to benefit from all this generated added value. The project was initiated including both distributors and filmmakers and this has proven to be a crucial point.

It would not be possible to design longterm online actions and campaigns without the participation of the authors and creators. This could be seen as another change initiated through the online environment, the filmmakers can in no way be separated apart from the marketing process anymore.

We are talking about a filmmaker centered platform which could now become the strong side of the independent distribution industry. 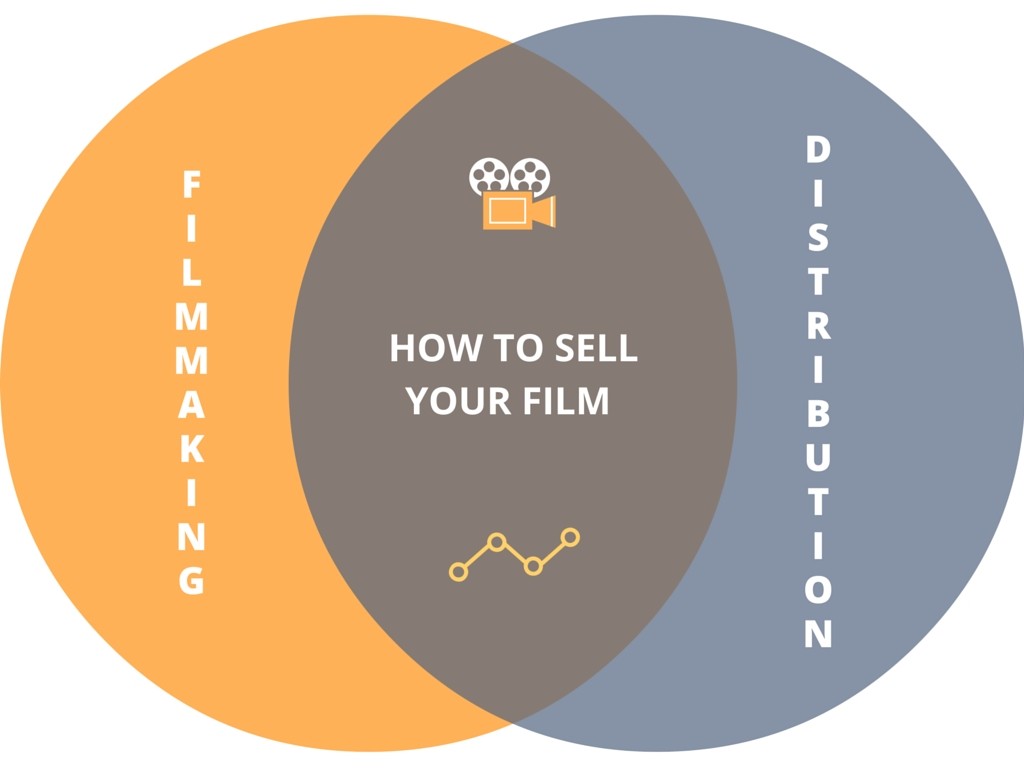